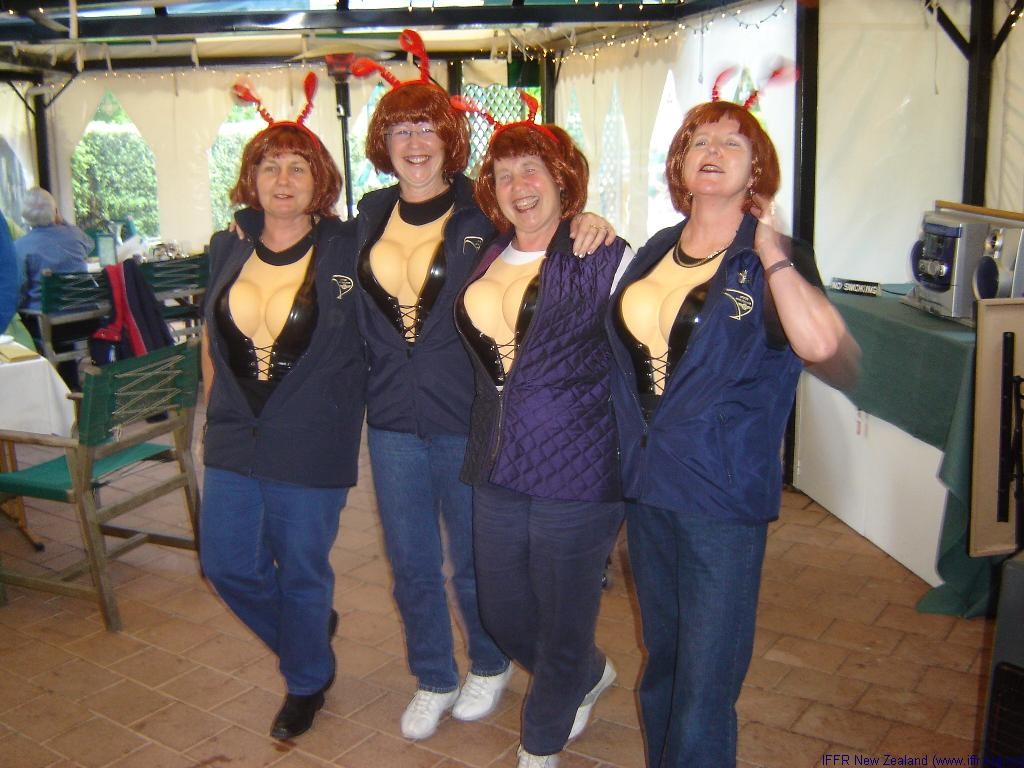 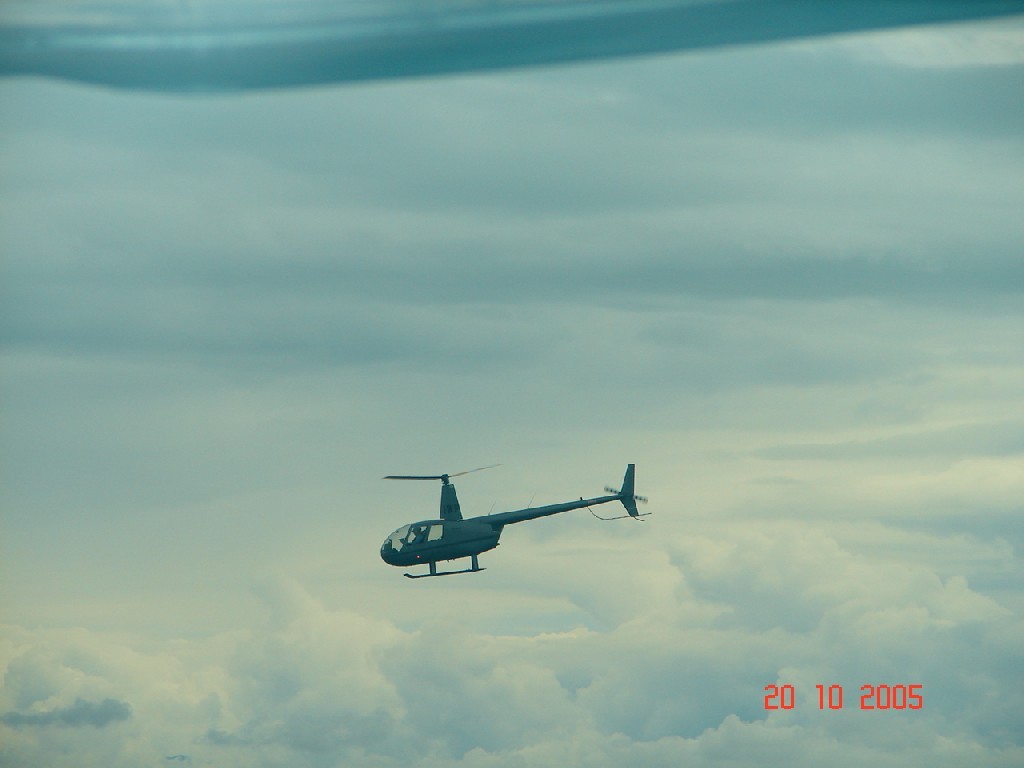 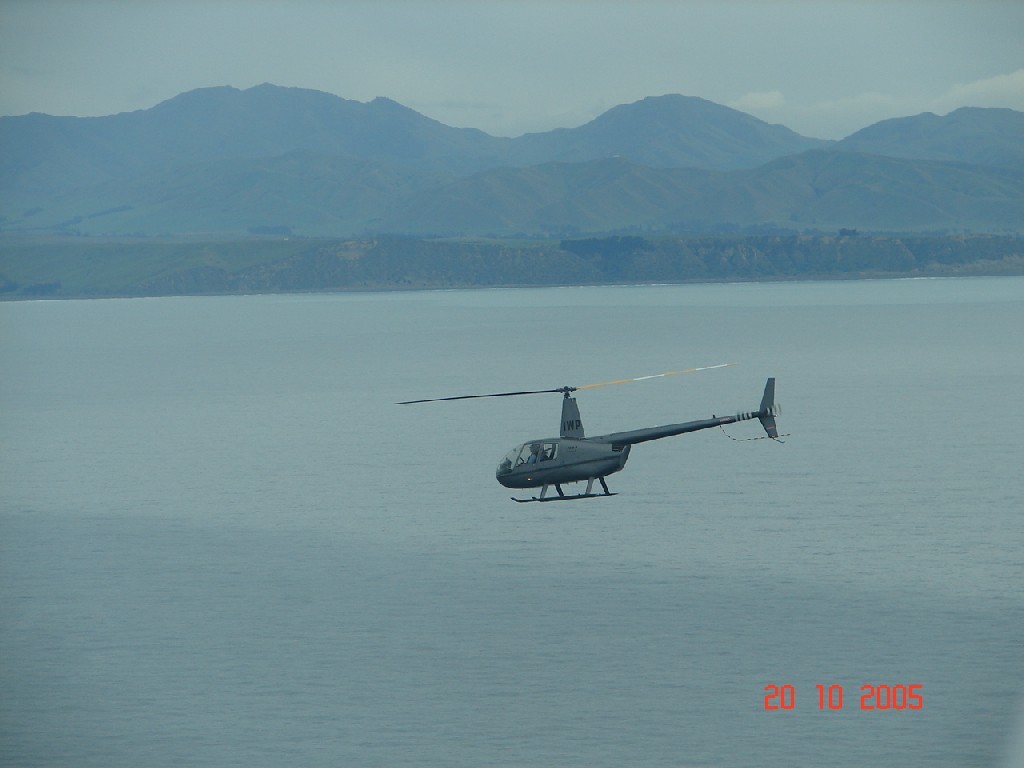 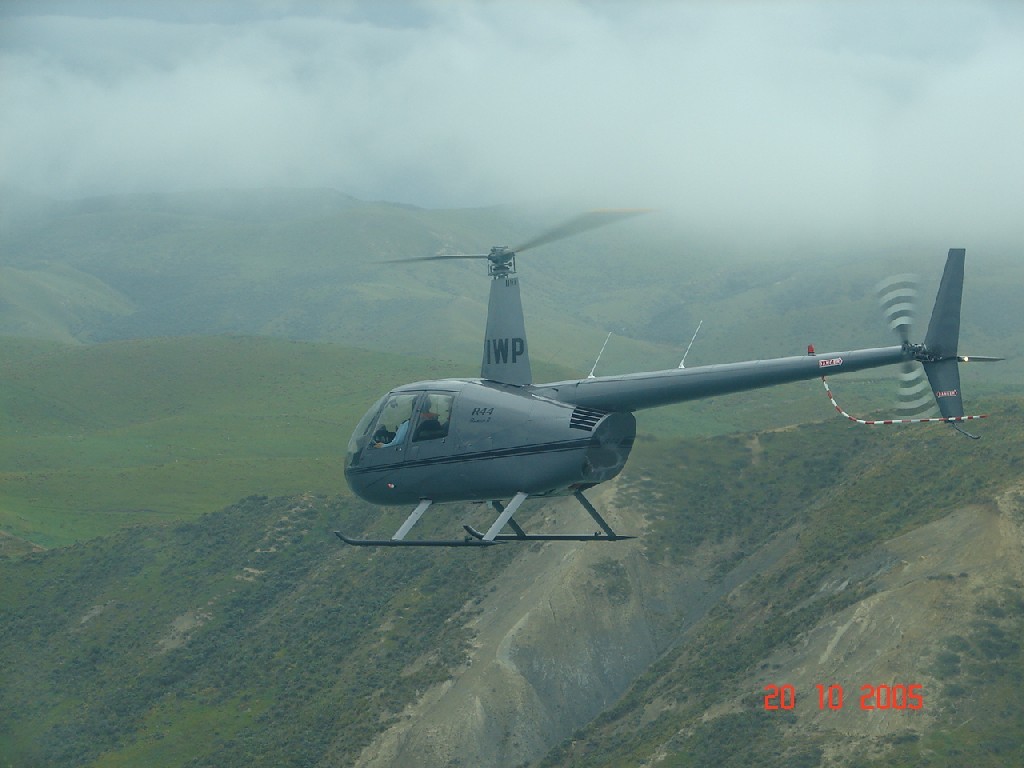 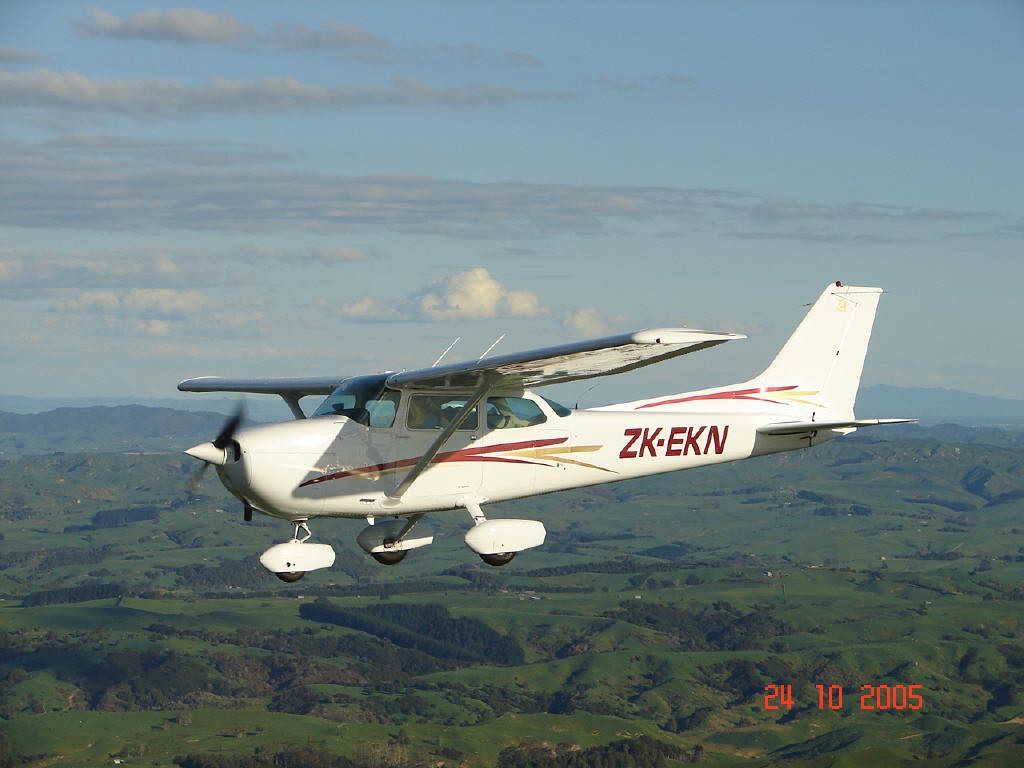 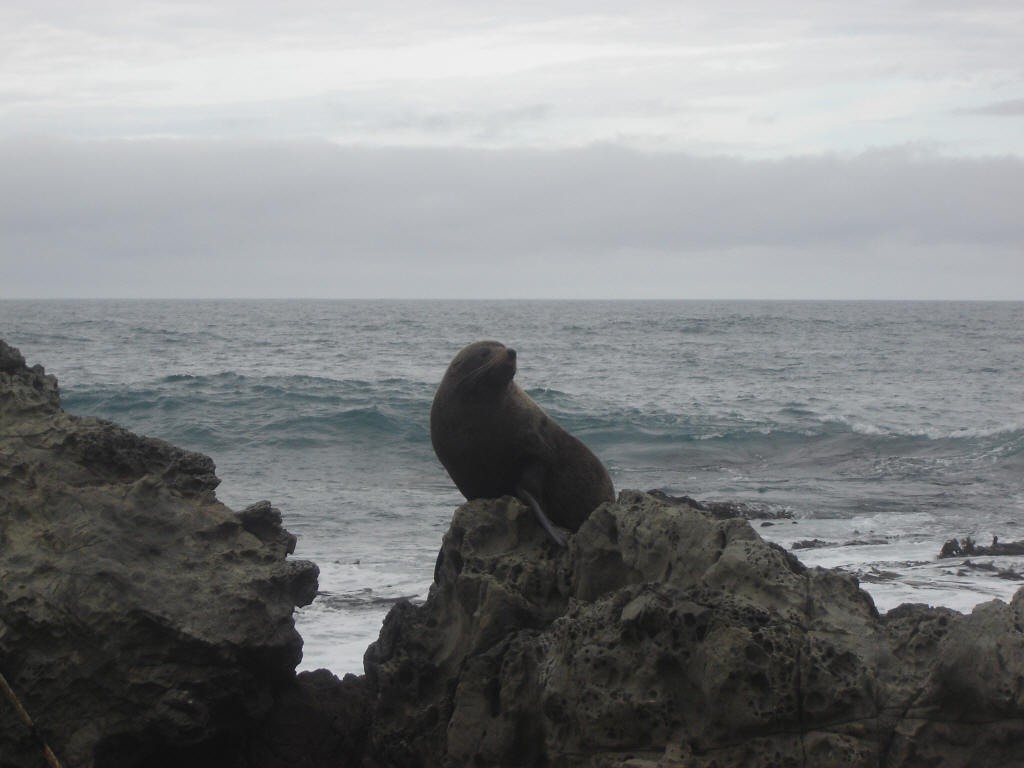 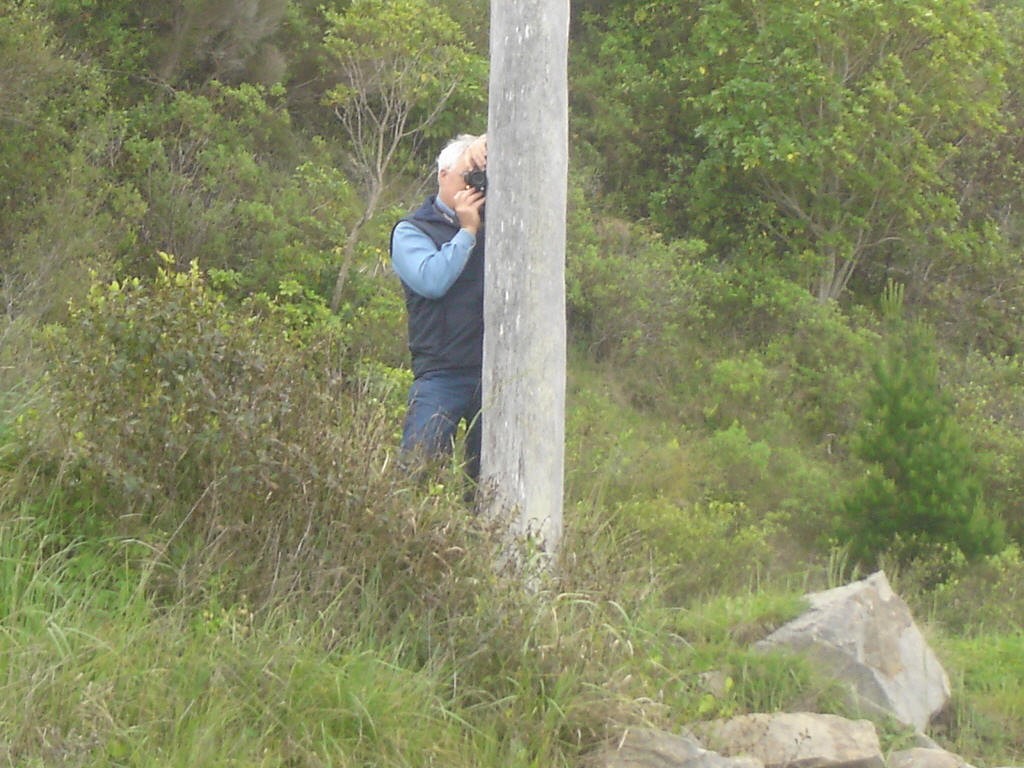 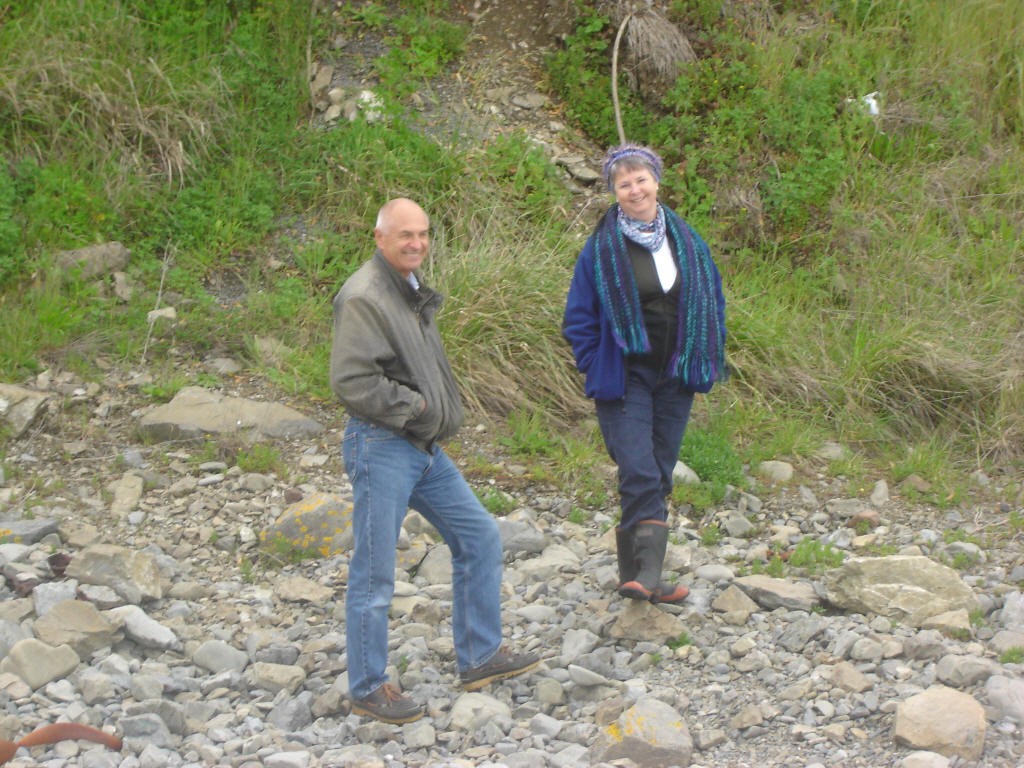 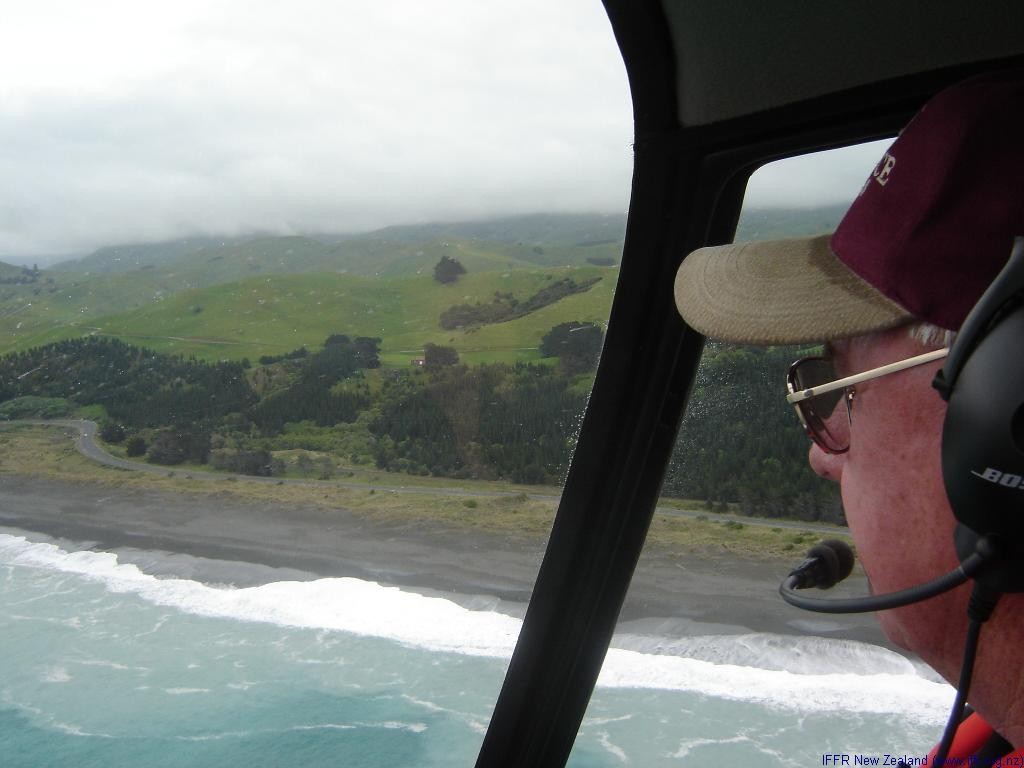 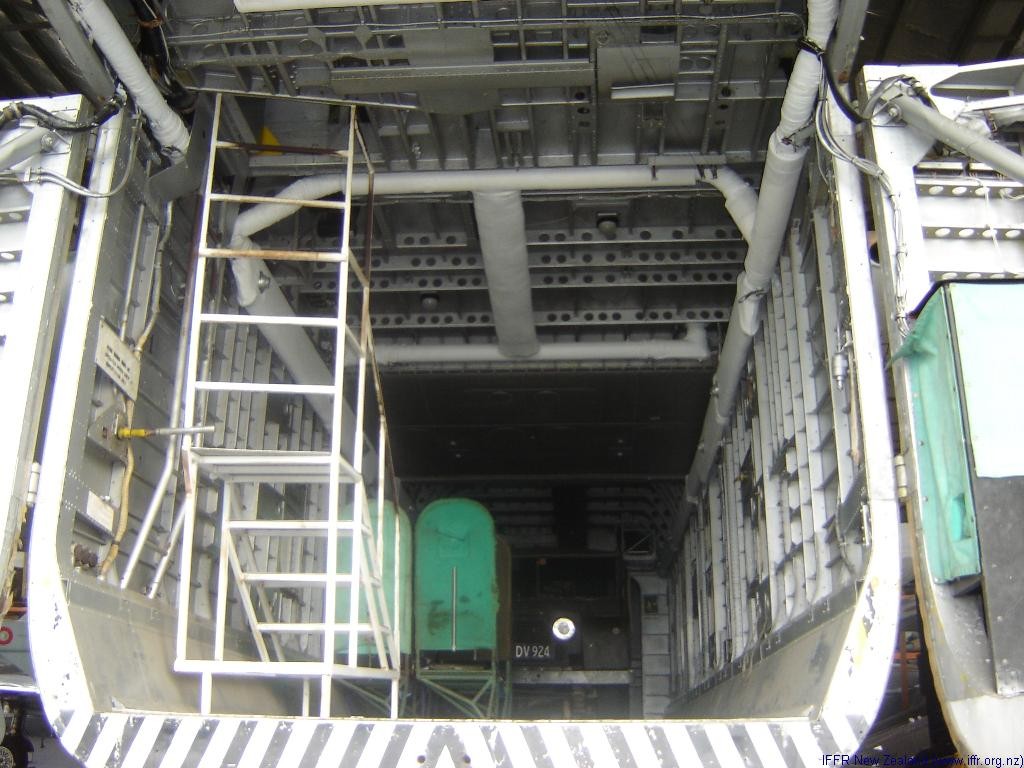 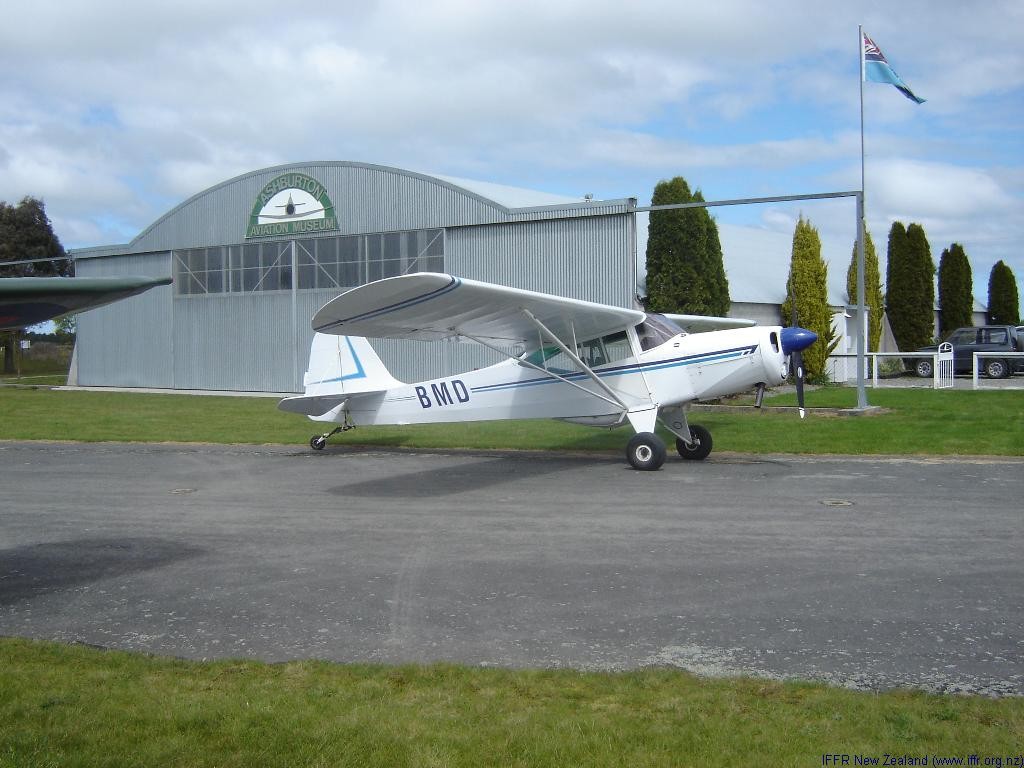 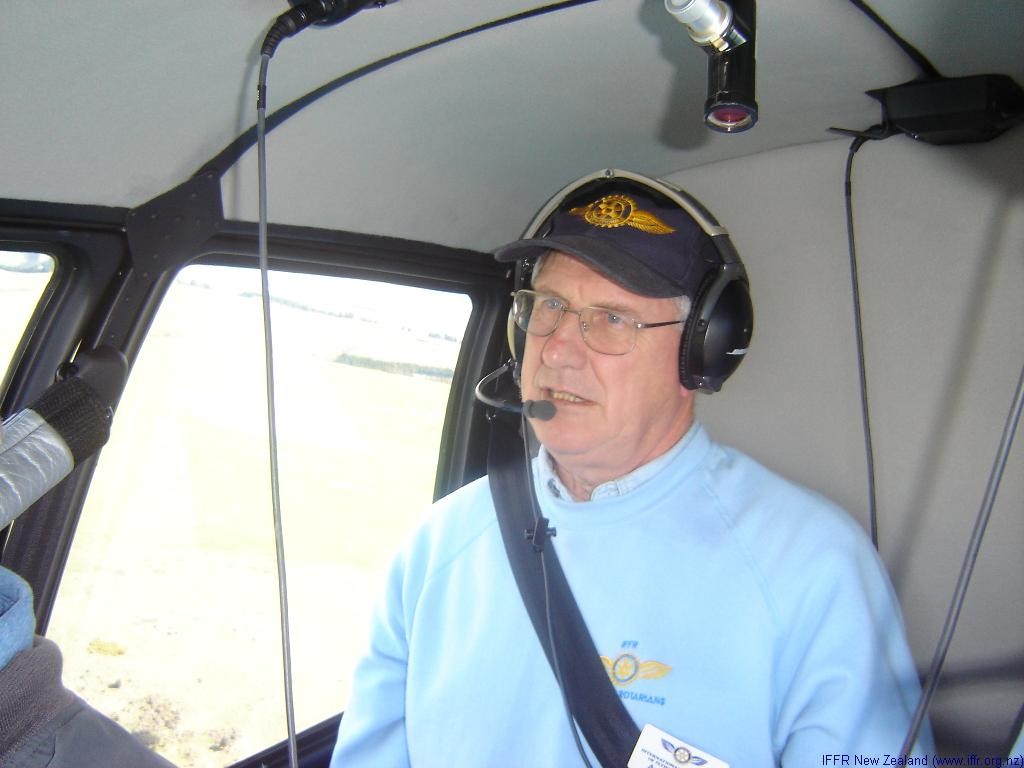 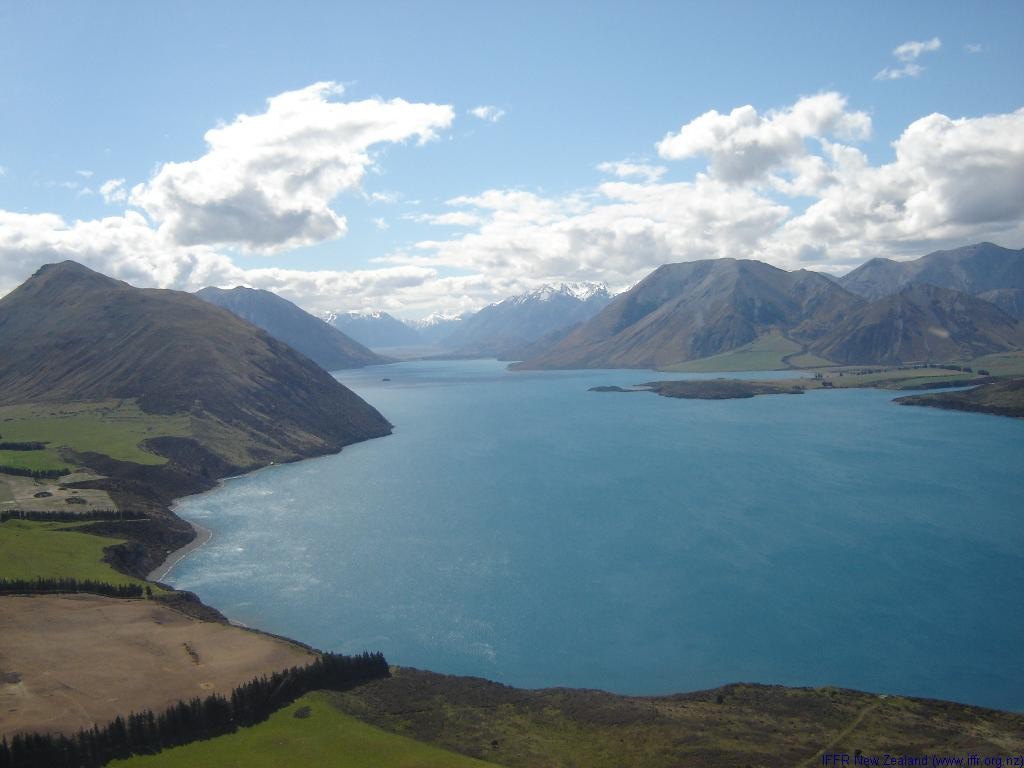 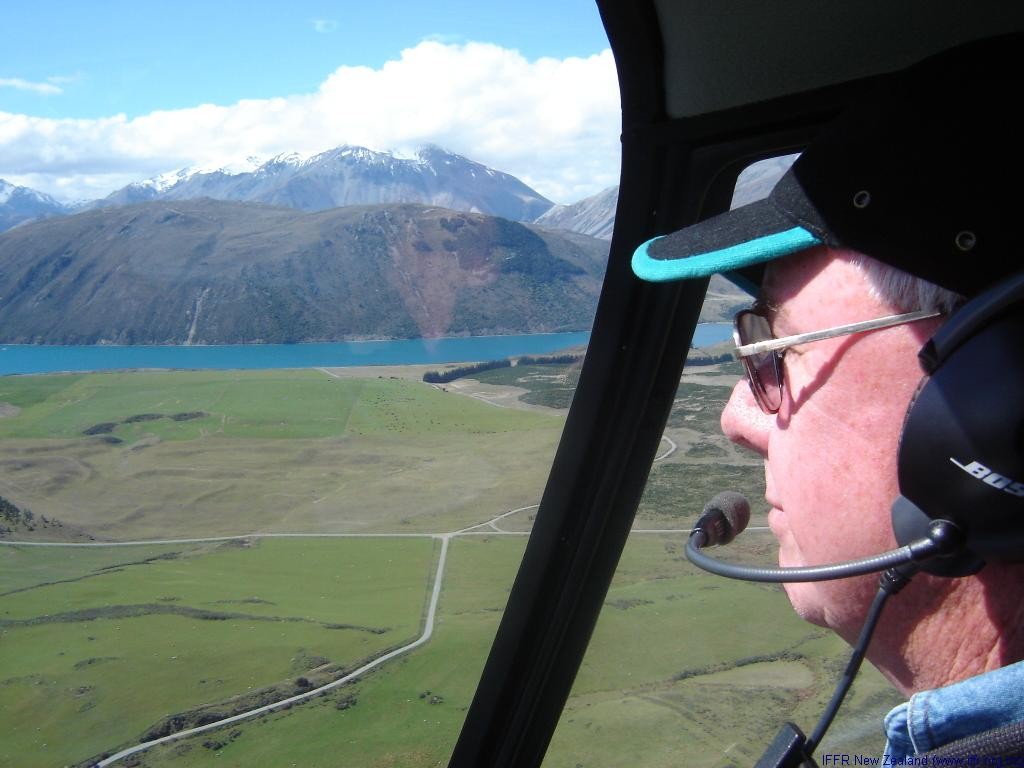 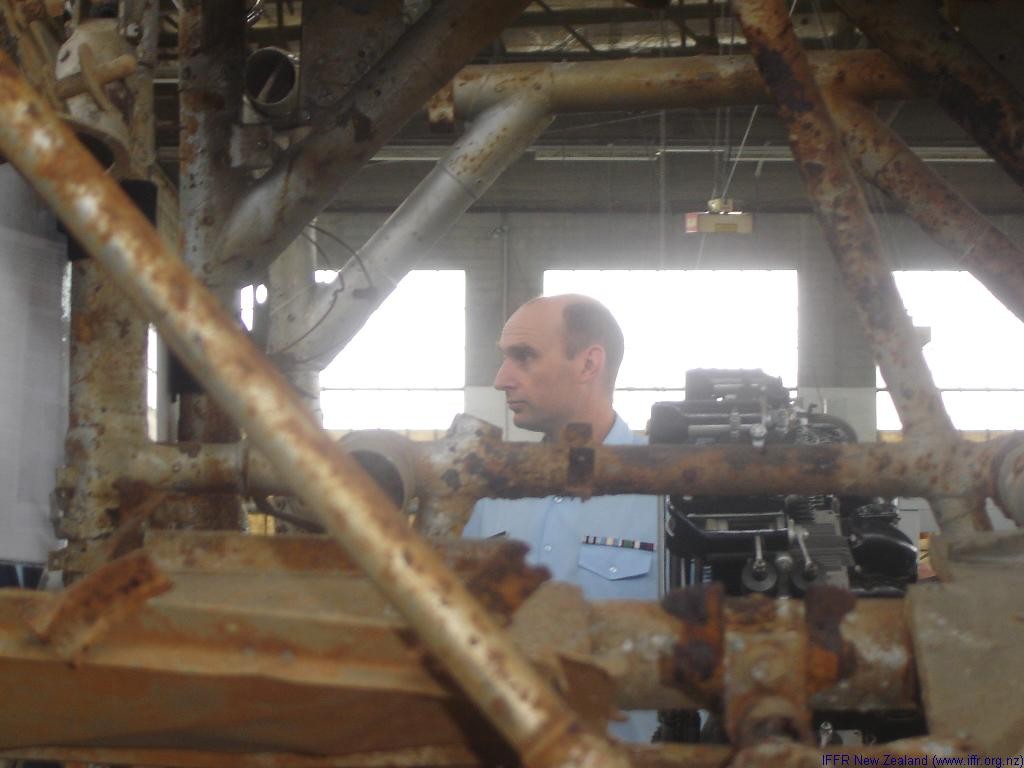 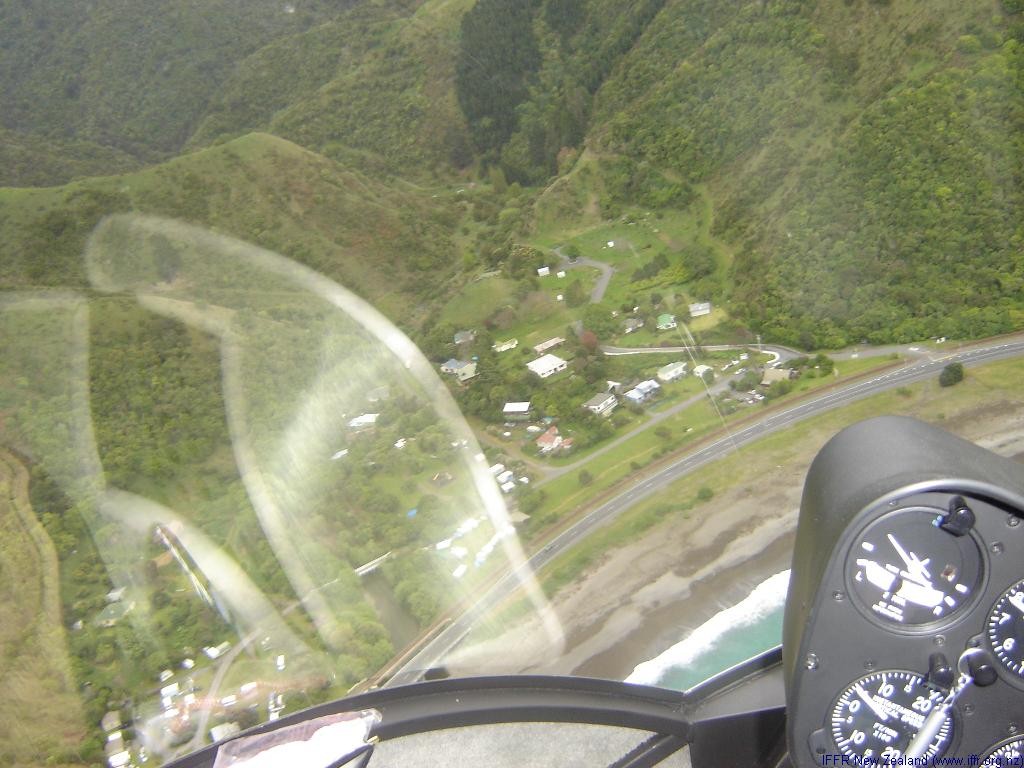 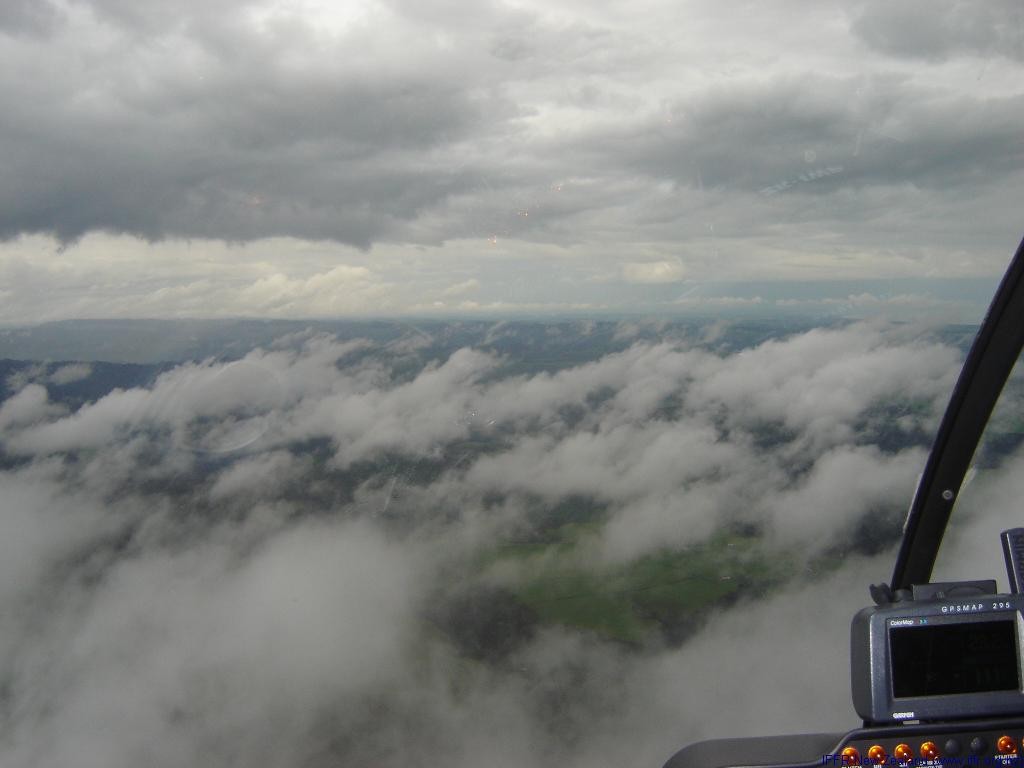 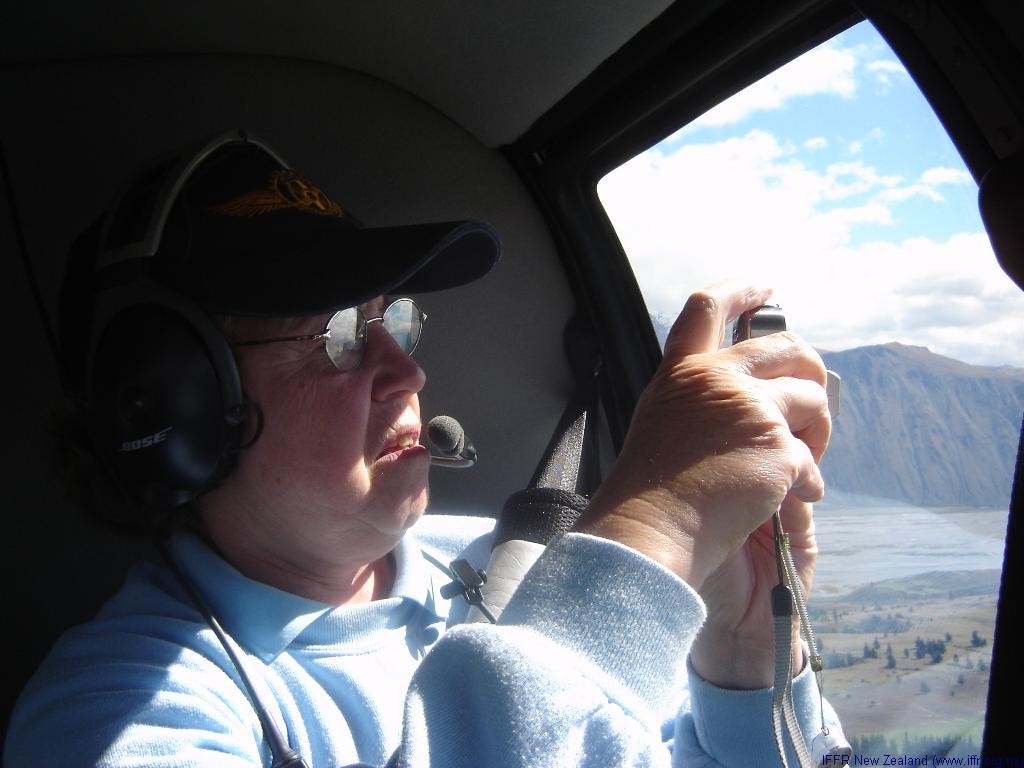 Ross and Raewyn Ewing, Keith and Heather Mitchell had all the planned activities and accommodation preparations well in hand with the weather threatening to put a damper on the weekend.

Our World President, Angus Clark and Alisma travelling with Phil & Judy Pacey (C206) led the Ardmore based members, Roger & Glenys Leadbeater (C172) with IYE Student Maria Latos (Germany), Chris Snelson (C172) with Mal McLennan, Keith Sinclair (R44) with radio operator/navigator Wayne Scott out of Ardmore on Thursday morning just ahead of the weather front. The chasing bad weather had the C172’s ground speed up to 138 knots. The planned Feilding stop substituted with a lunch break at Wanganui then on in clear conditions to overnight – some in Kaikoura the rest hosted at Snelson’s, Goose Bay residence.

The weather on Friday caused those still in the North to defer flying with Fred & Eileen Bain leaving FDD at New Plymouth and continuing travel by Rental Car and commercial flight to ChCh, The Kaikoura team headed by car for a hot pool dip & lunch in Hanmer Springs before their brief flight from Kaikoura to arrive late afternoon at Wigram,

The welcoming committee included Brian and Jeanette Souter. Ted & Gillian Coles (England) – in NZ for R&R plus some Glider soaring. Then onto our accommodation where we joined Alan & Maisie Grady          (Australia), and our local hosts for light refreshment prior to a BBQ dinner.

On Saturday morning treated to an interesting tour of the Wigram Restoration Hangers. Then with all seats full and local IYE students Connie (Mexico) and Breno (Argentina) we flew south along the coast to be enthusiastically welcomed at Ashburton Airfield by members of the local Aircraft Museum whose pride & joy was the restoration project of an early Harrier jump jet. On hand was local IFFR member, Brian Fielder with Arthur Smethurst. Joan Norrie and we were later joined by the rest of the Feilding contingent of Michael & Sheryl Bryant,

After a sumptuous BBQ lunch and Museum tour we headed back to Wigram by various routes – some explored the Rakia River Valley up to Lake Colleridge then to land behind Roy & Marlene Marsden(C 172) and Ian Jenner (C177) – late safe arrivals from the North Island.

An evening of fellowship & Dinner with the Rotary Club of Papanui preparing us for Sunday’s bus trip to Akaroa. Another of NZed’s best kept secrets – an old Town established by French immigrants – with their influence apparent in the architecture and cuisine. An amazing boat trip to view the rare Hector Dolphins and harbour sights followed by an afternoon dining and taking in the land based sights.

We ended a pleasant relaxing day with an evening meal at a quaint country restaurant. I have to tell you Judy, Marlene, Vicki and Alisma were absent when we were served our entree by four “raucous” and “voluptuous” waitresses named Bunny, Bubbles, Beebee and Bonny. This set the tone for a fun filled evening.

Down to serious business at our meeting next morning before a mid day departure for home. The weather and our praises shone on the organisers and our thanks to all for a weekend of fun fellowship and instructive safe flying. Special thanks to Angus and Alisma for their company and advice.